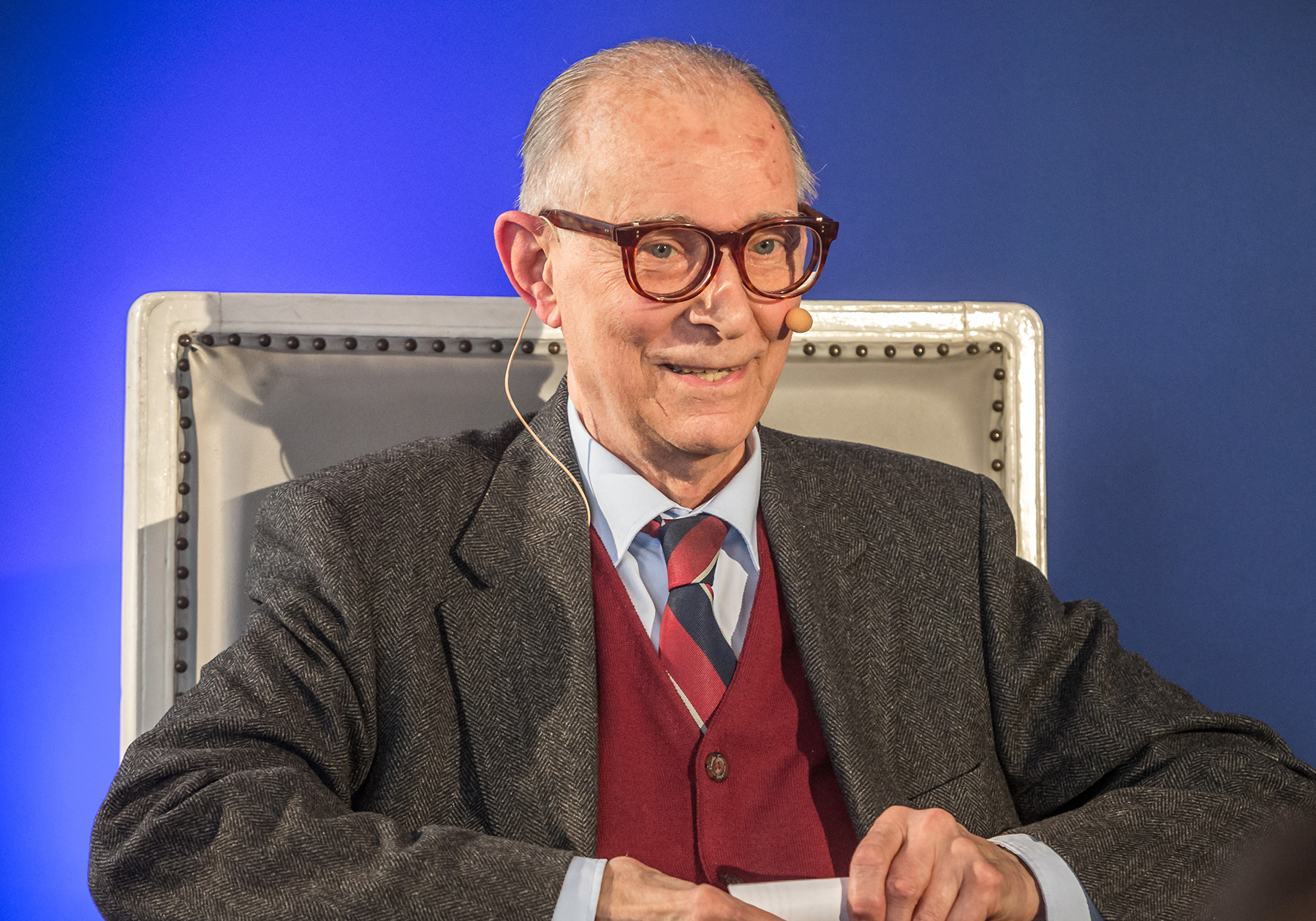 Oleh Hornykiewicz, a pharmacologist at the University of Toronto and the Brain Research Institute in Vienna whose research into Parkinson’s disease led to a groundbreaking treatment, died on May 26 at age 93.

Hornykiewicz was an early proponent of dopamine as an important neurotransmitter before its function was fully understood, and his research helped link a paucity of dopamine to Parkinson’s. This led Hornykiewicz to develop a dopamine-replacement therapy called L-dopa that remains a mainstay in mitigating symptoms to this day. In a 2007 interview with the Movement Disorder Society, Hornykiewicz recalled people “crying with joy” after regaining the ability to walk.

“Before L-dopa, persons with Parkinson’s disease were bedridden, crowding chronic hospital wards, and the doctors were powerless to do anything,” Stephen Kish, a longtime friend and colleague of Hornykiewicz at the University of Toronto, tells The New York Times. “His discovery changed all that; it was a miracle.”

Born on November 17, 1926, in the village of Sichów (previously a region of Poland that is now in western Ukraine), he was the youngest of three sons in a family with four generations of Eastern Orthodox Catholic priests, according to an autobiography published in 2004.

The family fled the Soviet invasion of Poland at the start of World War II, when Hornykiewicz was 13, traveling to Austria just after it was annexed by Hitler. Hornykiewicz and his brother contracted tuberculosis on the journey, while another brother died fighting on the front.

Although he initially spoke no German, Hornykiewicz was a quick learner and credited impassioned teachers—who frequently moved their students between schools as Allied bombs reduced them to rubble—as profound influences on his work.

Hornykiewicz enrolled in medical school at the University of Vienna in 1945 on the precondition that he first spend weeks shoveling debris on the ruined campus. After completing his degree, Hornykiewicz volunteered at the university’s Pharmacological Institute before accepting a scholarship at the University of Oxford from 1956 to 1958. It was there that he first began studying dopamine in guinea pigs before returning to Vienna as a researcher to apply his findings to humans.

By dissecting the brains of recently deceased patients, Hornykiewicz was able to link a lack of dopamine to the onset of the disease. And while he recalled many colleagues referring to brain tissue as “half-decomposed, dirty material” of little scientific use, Hornykiewicz’s findings subsequently led to the establishment of dedicated brain biobanks essential to modern research.

Having identified the cause, he next searched for a treatment. While dopamine itself cannot cross the blood-brain barrier, its amino acid precursor levodopa (L-dopa) can, converting into dopamine inside the brain. Hornykiewicz approached a colleague, Walter Birkmayer, in 1961 with a plan to inject Parkinson’s patients with L-dopa. Upon receiving the medication, people who could not move voluntarily regained full control of their bodies, running, jumping, and speaking clearly. The results were heralded in an editorial in the European Journal of Neuroscience celebrating Hornykiewicz’s 90th birthday in 2016 as “one of the major breakthroughs in the history of modern medicine,” affecting tens of millions of people.

Hornykiewicz joined the University of Toronto in 1967 to head the psychopharmacology department at the Clarke Institute of Psychiatry (since renamed the Center for Addiction and Mental Health). He went on to establish the Human Brain Laboratory, which he oversaw until his retirement in 1992. Mindful of his roots in Vienna, Hornykiewicz wrote in his autobiography, he also accepted a concurrent position at his alma mater in 1976 as head of the Institute of Biochemical Pharmacology, commuting between Austria and Canada for more than a decade before retiring completely in 1995.

For his contributions, Hornykiewicz won several awards throughout his life, including the Wolf Prize in Medicine in 1979, the Ludwig Wittgenstein Prize in 1993, and the Warren Alpert Foundation Prize in 2014. His omission from the Nobel prize award given to Arvid Carlsson, Paul Greengard, and Eric Kandel in 2000 prompted an open letter in the journal Parkinsonism & Related Disorders with signatures from more than 250 neuroscientists objecting to Hornykiewicz’s absence.

He continued publishing well into retirement, including his autobiography, part of a collection of personal histories called The History of Neuroscience in Autobiography. “Having come to an end with my simple and uncomplicated life’s story, what remains for me to do is give thanks—as the day is drawing to a close and the shadows lengthen—to all those . . . yet so close to the heart of my memory.”

See: “Is It Time to Rethink Parkinson’s Pathology?”